News: To celebrate the games two year anniversary developer Psyonix has released a large update for its popular car soccer game Rocket League. Featuring a new arena, battle-cars, customizations and even a cameo from Rick and Morty.

Thoughts: Can you believe its been two years since Rocket League released? On July 5th of 2015 an inconspicuous development studio released a small indie game as part of the PlayStation Plus free games lineup and nobody could have predicted, not Psyonix or Sony, the kind of impact that PS+ partnership would have.

Rocket League would go on to explode in popularity, garnering positive reviews from both critics and consumers alike, and selling millions of copies over the next two years of its lifecycle. I named the game my favorite of 2015 and with the titles numerous and consistent updates, including adding Hockey and Basketball to its repertoire, developer Psyonix has somehow incredibly kept its popularity intact in the time since its release.

To celebrate this milestone the developer has today released the games “Anniversary Update” which includes a new arena, two new Battle-Cars, the start of Season 5 and numerous new customizations to adorn your favorite vehicle which include new Goal Explosions, Decals, Trails and toppers. 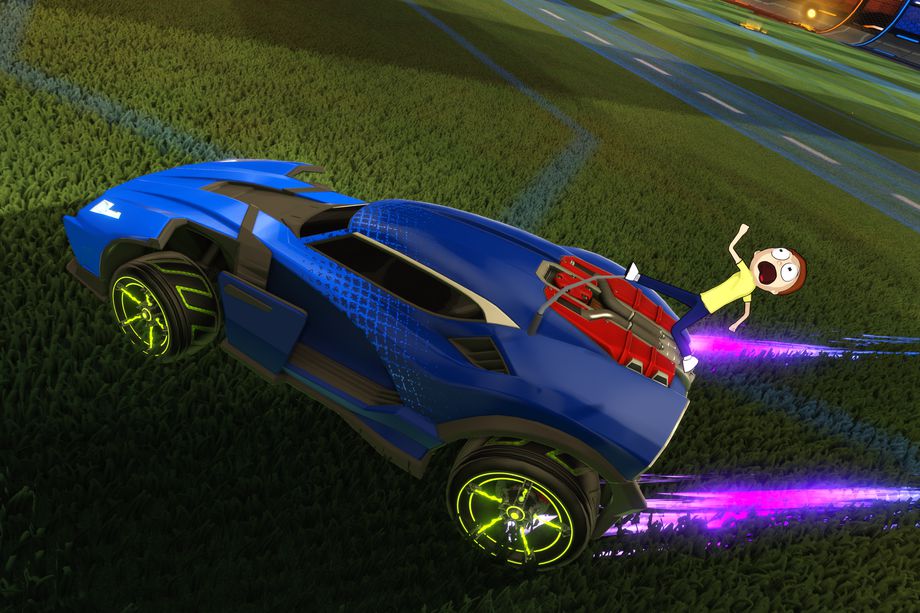 Among these customizations are also new items from the popular (and awesome) show, Rick and Morty. So while you are soaring across the arena and showcasing your incredible aerial skills you can also be showcasing your love for the always great Mr. Meeseeks and other terrific characters from the animated show.

This partnership with Adult Swim continues Psyonix’s impressive track record of nabbing top licenses to include in the game as Rick and Morty join the likes of Batman and Superman, Back to the Future & The Fast and the Furious, which were all included in past updates or released as paid DLC.

So with continued support as well as taking its place among some of the most popular eSports titles going right now, are you still a fan of Rocket League or have you jumped ship onto newer shinier releases? What do you think of this update and what future partnership would you love to see come to the game? Let us know in the comments below. 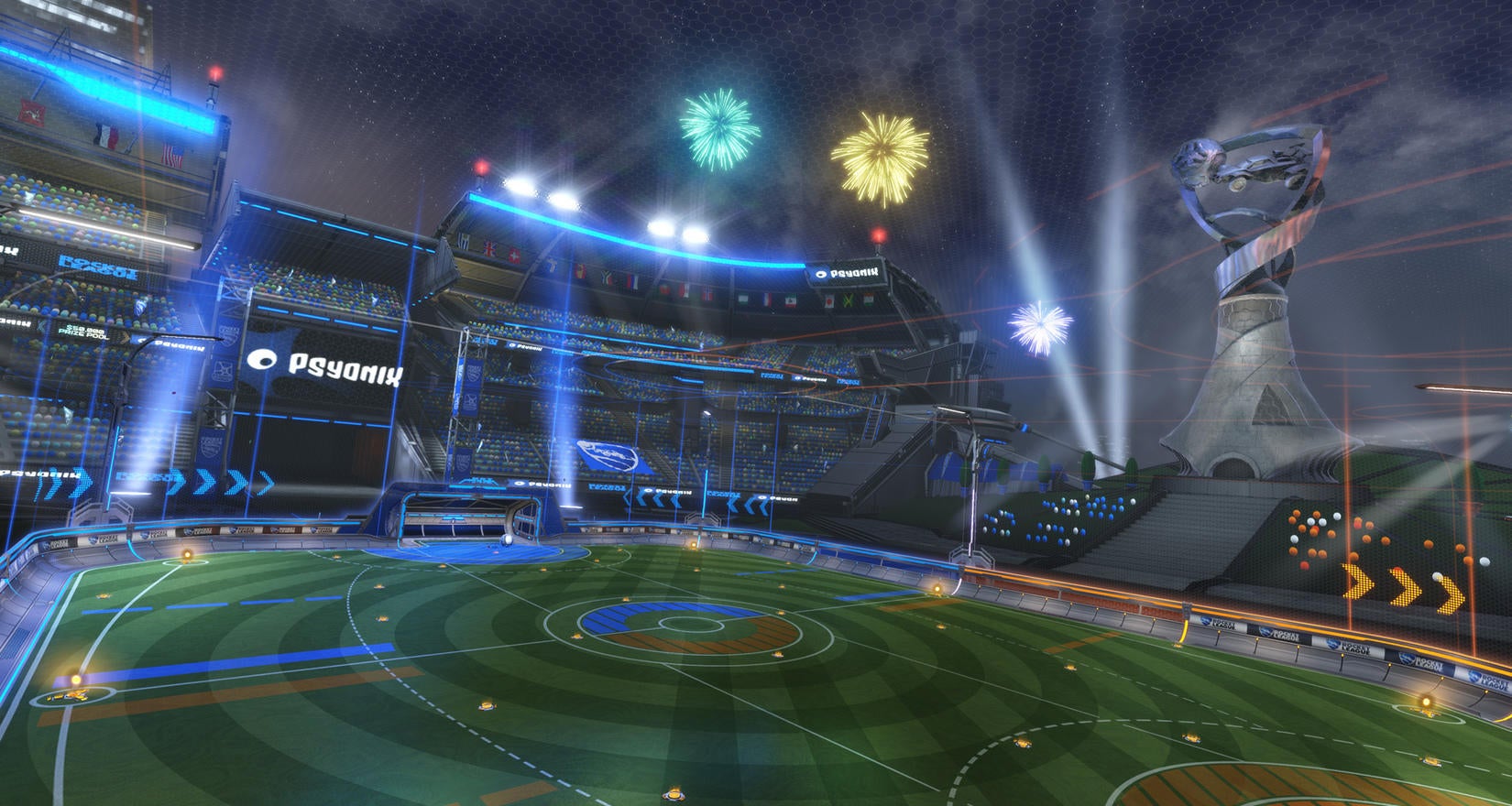