News: This weekend Blizzard is holding its annual Blizzcon convention. The event celebrates every franchise the company has created and showcases news, presentations, playable kiosks and even live performances. During the event the company showed off the next big updates coming to their Moba, Heroes of the Storm.

Thoughts: Heroes of the Storm has been just one of the many surprises for me this year. While I have dabbled with other Moba’s such as Valves DOTA and Hi-Rez Studios Smite and appreciate certain qualities of those games they just weren’t for me. DOTA features a staggering amount of depth and potential for mistakes while Smite lacks the overall polish and smoothness that it requires. Of course leave it to the fine folks at Blizzard to take what others have done and shine it to a ridiculous degree.

The masterminds at Blizzard have been able to take dense genre’s and ideas and hone them to their absolute cores. From Hearthstone to Diablo to Heroes of the Storm and the upcoming Overwatch, each genre that those titles tackle has been made simple to understand for any gamer, from casual to hardcore, but still instantly fun and addictive.  Heroes of the Storm is the Moba for those that have found League of Legends and DOTA impenetrable. 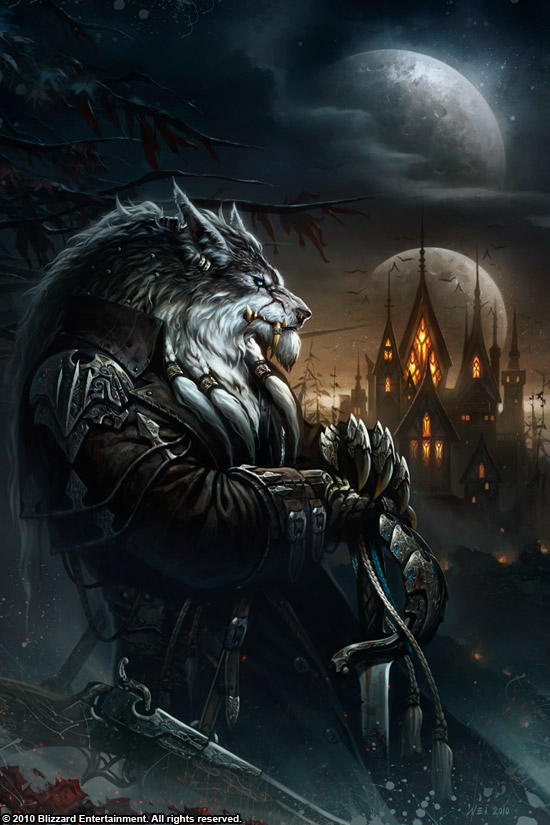 But to get back on track, the next batch of content for Heroes of the
Storm has been shown off to attendees at Blizzcon and it features more than expected. Not only will the content feature the obvious addition of new heroes and costumes it will also bring with it a new map, a completely new mode of play and also the first Hero that features cooperative play.

The new Heroes include the werewolf Greymane, the forest protector Lunara and the two headed Ogre Cho’Gall. The latter of which is actually controlled by two players simultaneously which will certainly be both difficult and fun.

As for the new map is it called Towers of Doom and looks appropriately dark and gloomy as the name suggests. The new mode comes in the addition of Arena which will pit teams against each other in smaller battlegrounds and with randomized rules, such as each team playing as the same Hero.

To round things out the addition of further customization in the form of new skins and mounts is also always appreciated and of course there will certainly be smaller adjustments and more of Blizzards trademark fun easter eggs included. If you have yet to try Heroes of the Storm it is never too late and the game is incredibly easy to get into the start having fun with.