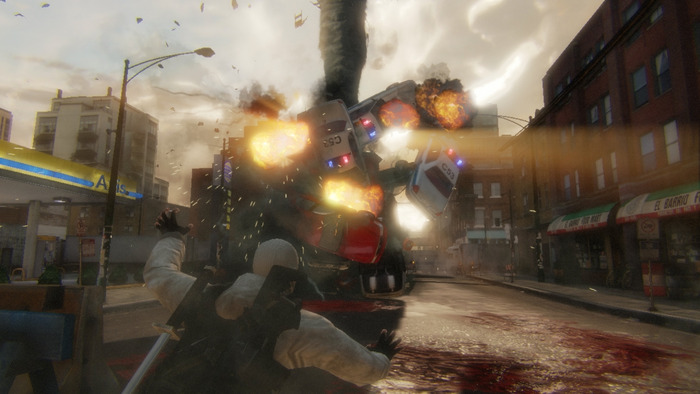 Project Awakened is a kickstarter project from Phosphor Games, a development studio in Chicago, that hopes to allow gamers to answer the question “who do you want to be?”  The title’s goal is to allow the player to create every aspect of their character, from appearance to powers, and then complete the story and goals in any manner they see fit. The project is quite ambitious and the team has been clear that if it were to get supported that it would not see release until at least the end of 2014, maybe later. However now the team may not be able to ship a product at all; the kickstarter ends in just 3 days and they are still over $260,000 short of their mark.

Fellow blogger Tyler over at Game Delver has been trying to spread the word on this title for awhile now, he even has a fancy interview with one of the lead designers on the project up on his site, but clearly he creeps you folks out and it is up to me to talk this game up! For a game that looks to take the best parts of inFamous, City of Heroes, and Ultimate Alliance 2 then mash them together with bits from other titles, its pretty surprising that in a months time they still haven’t been able to hit their goal. Just the use of powers should get people clicking!

That preview is just a hopeful snippet of potential crazy that can happen from people’s imaginations. Take any number of those sweet perks and mix em all together into a beautiful symphony of madness unleashing it upon a massive open world and try not to squeal with glee. Project Awakened is even bringing in Austin Wintory, composer of titles such as Journey and The Banner Saga, to help bring the world to life further. Add this potential on top of the new Unreal Engine 4 and all signs point to Awakening being something at least worth a chance.

That bone claw finger-split looks pretty sick people, that should be all you need to see! Now these video’s are clearly short test shots and would look even better within a finished product; but will we see such a product? I hope we do, even if the team is unable to reach 500K, but it sure would be nice if they did. Now the problem with Kickstarter is it pretty much comes down to big promises and bigger talk. There is a chance that everything offered and shown never even comes to light when funded! But Phosphor Games is a legitimate studio with two hits on their hands, Horn and The Dark Meadow, both of which are acclaimed iOS titles. With the ability to craft two entirely different experiences, both of which feature fantastic graphics and gameplay on mobile touch devices, wouldn’t it be great to see what the team can do on the massive PC front?

I think so, and since I do you should too! Toss some change at the teams Kickstarter and try to help make this exciting title a reality. 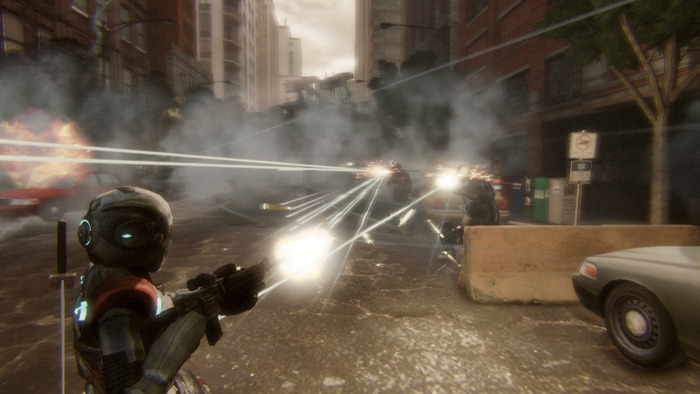